On 21 November 2022 Leaders First hosted an annual Christmas event in London! The event started with live talks with with top marketing experts on The Future of Retail  which followed by Italian wine & food degustation.

Below you can find a full article published by the Luxury & Finance magazine and written by Antonella Zangaro about the talk. The Italian version of the article “Retail un futuro a misura di passato” can be found at this link.

In order to understand what the future of Retail will be, we need to look back, the speakers, Massimo De Zordo (Marketing Director Domestic Appliances at Philips) and Warren Richmond (Ceo and Founder at Situ Live) believe. The experts took part at “The future of Retail talk” held on November 21th in London and hosted by Leaders First.

During almost two years of pandemic and Lockdowns, e-commerce and new purchasing formulas have benefited from a propulsive thrust. Nevertheless, consumers developed a nostalgic tendency. “What happened in the last two years would have normally taken five to ten years, but the trend was already written” states Massimo De Zordo during the talk in Bond Street, London.

The future is outlined by “old” tendencies, such as proximity trading and a more cautious and sustainable interaction with the product. The progressive turn towards e-commerce remains unaltered, as it represents a more comfortable option compared to in-store shopping.

In addition, mass buying, often wasteful, is no longer compatible with Millenial spending habits. “Purchases unceasingly strive to be immediate – explains De Zordo – food is no longer bought in large quantities. Now consumers bring home exactly what they need and when they want.”

And young people have been the ones who first promoted these new parameters, in the way of living, moving and consuming. “This is the real change”, agree the two speakers on the stage in Bond Street , exactly a few steps from Oxford Street, famously known for its opulence.

Here, Christmas lights up more than a month in advance and you will find the fusion between Black Friday and Cyber Monday at every corner; but right here, Great Britain’s economy downturn is most tangible. Shops close and reopen, except for the biggest buildings that pay for the bankruptcy of brands which completely moved online.

According to Leaders First analysts, the trend seems to mark the end of an era for the large shopping centers which, in the late sixties, brought the American consumer behavior to Europe.

In Saudi Arabia, Prince Mohammed bin Salman is already moving in this direction. “Neom” is exactly the model of smart city which will diversify the country’s economy by 2030. And, as you might have guessed, there won’t be large shopping centers but lots of proximity and online trading.

Financial services and banks already act this way, by reducing costs and times; the food&beverage industry, as mentioned, has successfully intercepted and developed this model. As regards the automotive industry, the plethora of information available online and the direct experience of word-of-mouth are changing the purchasing style.

This is confirmed by Situ Live, an immersive shopping experience created by Warren Richmond. In the center of Westfield, London, visitors can come across live cooking as well as car testing.

You don’t need to buy right away, but “with the omnichannel experience – Richmond clarifies – it is possible to collect a lot of data, that in other contexts would be impossible to share. This provides brands with many elements of analysis. In no other shop, it is possible to evaluate the visitor’s attention time to each product as happens at Situ Live”. Brands thus make evaluations and customers live a sensory experience that solicits the impulse to purchase products that will be delivered at home.

The “hybrid” model conceived by Richmond was also supported by Fabrizio Nicolosi, entrepreneur and Founder of Leaders First, who confirmed at Luxury&Finance that the “customized” service for product orders not in the catalogue, i.e. experiential events, is the best alternative to the most popular marketplaces (one above all, Amazon) where the direct, long-term relationship and all sensory experiences are lost.

What stated at the event is confirmed by the following data: the latest Istat survey highlighted a +0.5% for Italy with Eurostat and a +0.4% in the Eurozone. The U.S. Department of Commerce announced a growth of +1.3% in October.

The United Kingdom, on the other hand, experienced a drop of -2.4% in the last quarter. But here the factors involved are Brexit, the recession and the political crisis that have impacted the Pound and its reliability. Here a “Christmas Miracle” is waited and, considering that the general crisis has not afflicted the luxury industry yet, the entire retail industry will draw conclusions after the upcoming holidays. 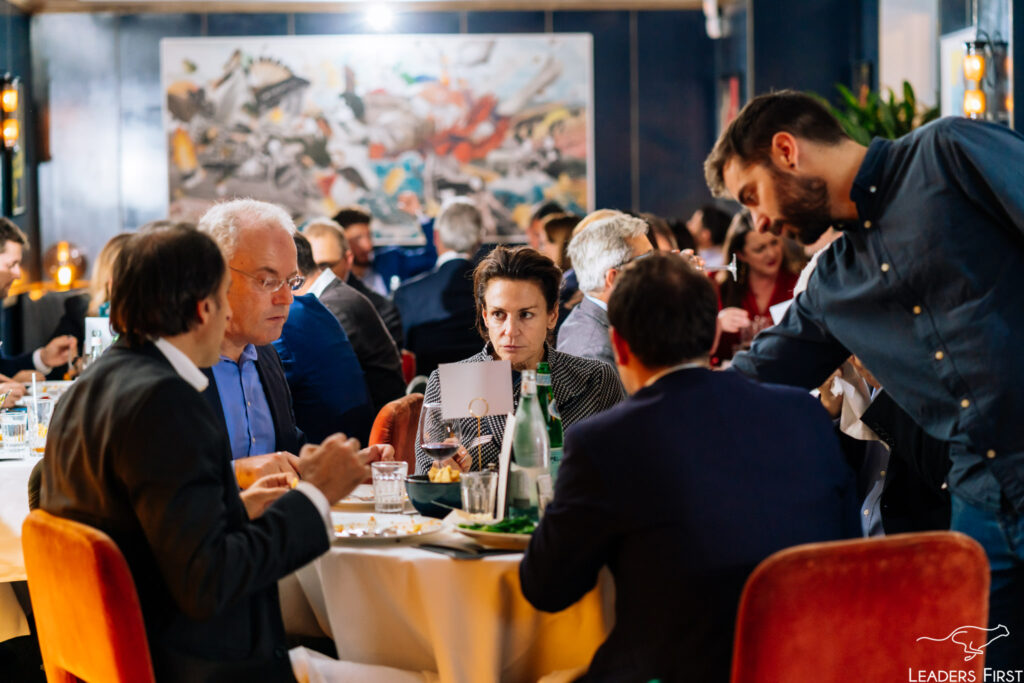 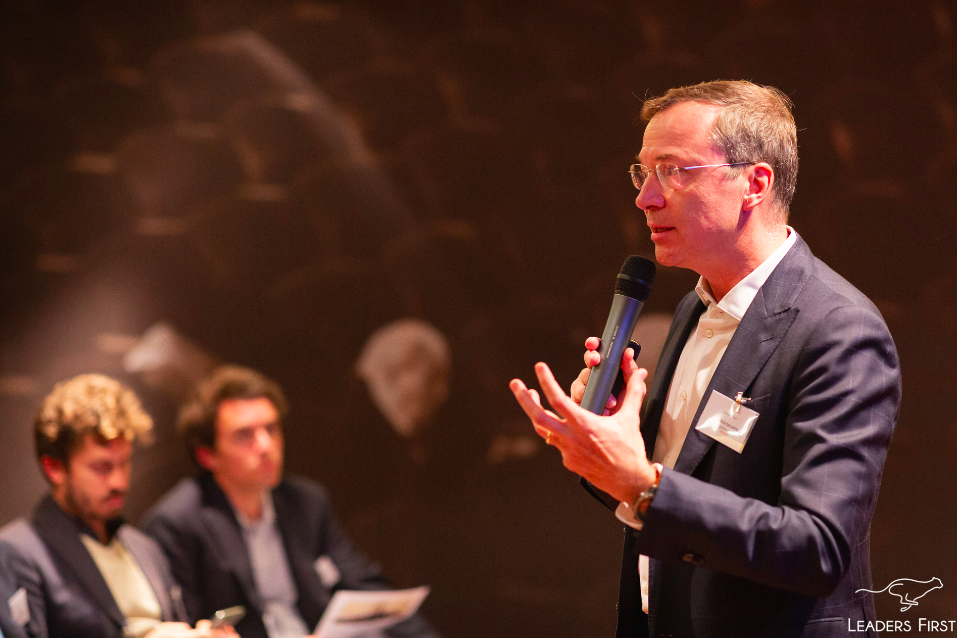